Home Blog What is Metaverse and how is it used?

The concept of metaverse first appeared in Neal Stephenson’s science fiction novel Snow Crash, published in 1992, with the development of technology, a fictional 3D world online was created. Metaverse, short for “meta-universe”, is a digital world where the real and virtual merge in a vision of science fiction, allowing people to move between different devices and communicate in a virtual environment. The metaverse, where people can act with a graphical representation of their personality called avatar, and even buy land, has become a frequent destination for those who spend time in the virtual world.

The metaverse, short for “meta-universe”, entered our lives as an environment where real and virtual merge in a science fiction vision and allow people to move between different devices and communicate in a virtual environment. The focus of those who spend time in the metaverse universe has recently been buying meta lands. The US “virtual real estate company” Metaverse Group has started to sell historical structures and regions such as the Eiffel Tower, Giza Pyramids, Central Park and the Great Wall virtually.

Metaverse, short for “meta-universe”, is a digital world where the real and virtual merge in a vision of science fiction, allowing people to move between different devices and communicate in a virtual environment. In practical terms, it refers to augmented and virtual reality products and services.

Term; It denotes a cyberspace parallel to physical reality, where the human community can interact in the form of avatars. The concept was coined by author Neal Stephenson in the 1992 science fiction novel “Snow Crash.” Shared online space also refers to the merging of physical, augmented and virtual reality. Tech blog The Verge says the metaverse is partly a dream for the future and partly a way to encapsulate changes that are already underway.

Some video game communities have already created the seeds for meta-universes, like Roblox (a platform with countless games created by kids and teens) or Fortnite. In fact, more than 12 million players followed the five virtual concerts of rapper Travis Scott, who appeared as an avatar in Fortnite in April.

WHEN DOES IT LIVE?

“Most of these products will only be fully implemented in the next 10 to 15 years,” says Andrew Bosworth, who runs Facebook Reality Labs. And he points out that there are many technical hurdles to overcome to get a Snow Crash-style online world up and running.

When we say Bitcoin, NFT and Metaverse, we are moving rapidly in a brand new digital universe where reality and virtual are intertwined. The focus of those who spend time in this world has recently been to buy meta lands on the virtual game platform MANA.

Michael Gord read the Wired article “The Rise and Fall of Bitcoin” in 2012. After six months of intense research, he decided that Bitcoin was the most exciting technology in the world. Since then, Gord has focused on accelerating mass adoption of blockchain technology and cryptocurrencies, but that hasn’t always been easy.

“My entire professional career, my friends, my family, and everybody said I was crazy,” Gord tells Insider. 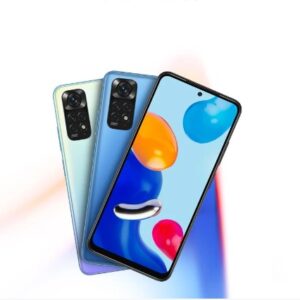 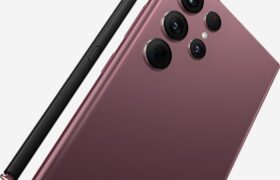 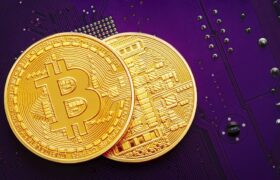 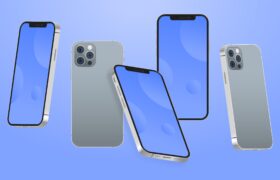 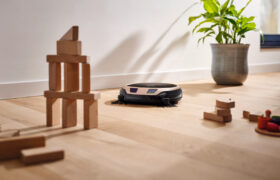 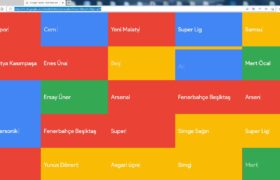 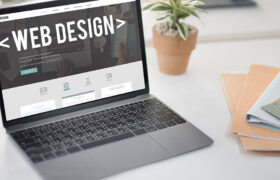 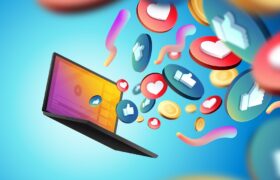 Apple broke a record with its fourth quarter revenue!

The last quarter of the year is the most important quarter for Apple. The company introduces its products in September each year, and sales usually begin in the fourth quarter. The 2021 report of the highest revenue time of the... Read more